So the last few months have been somewhat intense! I’ve been on tour with Honeyblood from mid-March right up until the end of May. We played Australia, Singapore, Ireland, Scotland, Wales & a couple of laps of England culminating in a support slot with Belle & Sebastian at The Royal Chelsea Hospital in London & our biggest headline gig to date the next night at Koko, Camden. It was an awesome night & despite only getting an hours sleep to go play Holland the next day, we had an awesome time!

At the start of May ‘Babes Never Die’ got a play on my old secret favourite show ‘Hollyoaks’ – I always get a little over excited when they play our stuff..

Then the next week, the track that I wrote with the Stillhound boys; ‘Time enough for Love’ got a spin on ‘Made in Chelsea’. Fun times.

This tour I also started a fun new game with myself, it’s called AlwaysPullFacesAtPhotographers, one word.

Here are some of the results so far.. (& keep scrolling for some more random pics from tour!) 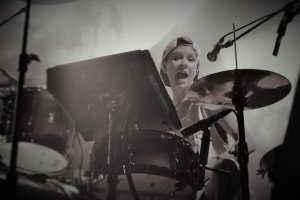 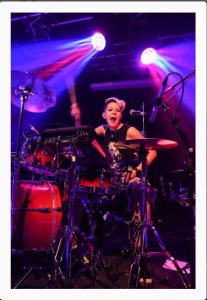 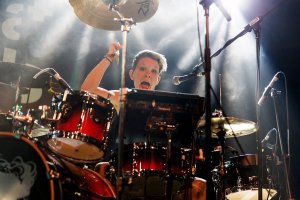 I’ve added a bunch of pictures from the tour to my Gallery so pop over & check em out.

Here’s a couple of the highlights – 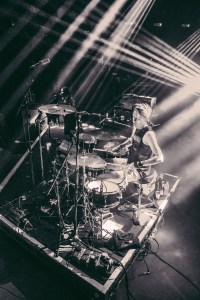 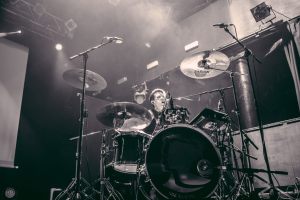 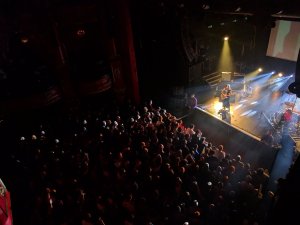 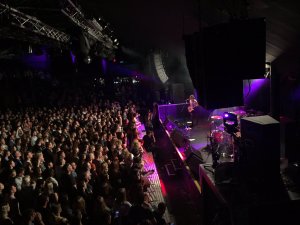