After taking January off for a much needed break I jumped back into the studio with KT in February. We were back rehearsing with a full band for a big 4 week tour of the UK followed by a week in Europe. It was an honour to play some of my favourite venues including Glasgow Barrowlands, Gateshead Sage, London Roundhouse & Amsterdam Paradiso.

The Glasgow show was particularly special as we recorded it for the live album which is available to buy online now! 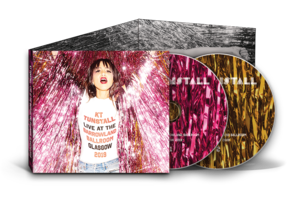 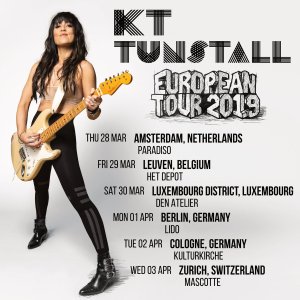 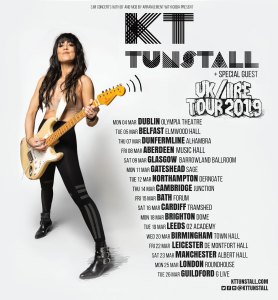 In the middle of the tour we jumped back down to London to play a couple of acoustic tunes on Fearne Cotton’s BBC Radio 2 show, Aiden Gillen from Peaky Blinders also happened to be on the show so we took a wee photo together to celebrate.  I took my go-pro along for the ride on this tour & plan to make a couple of ‘drum cam’ video’s when I get some time off. Here are some of the highlights; 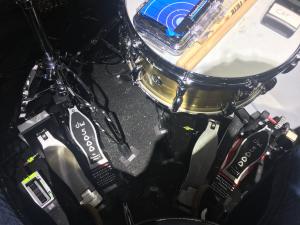 ..aand my new Sensophonic in ear monitors sitting proudly on my snare drum!

– When you get ‘papped’ carrying your bin lid out of the BBC haha! 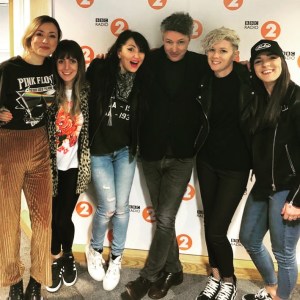 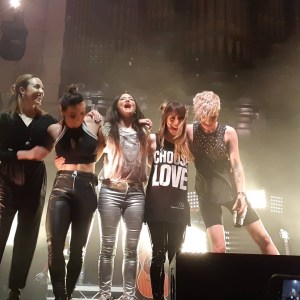 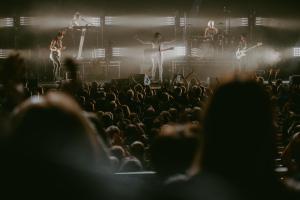 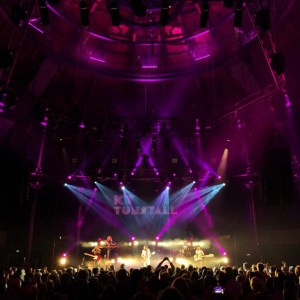 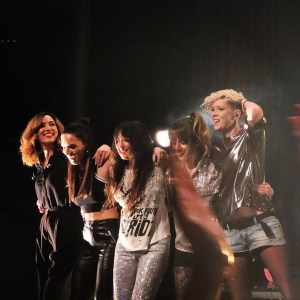 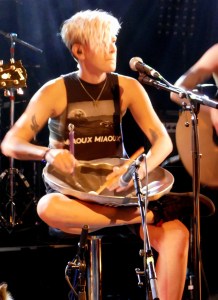 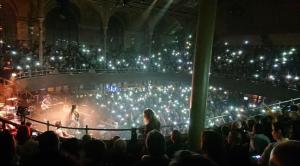 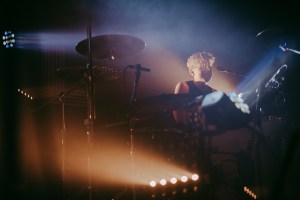 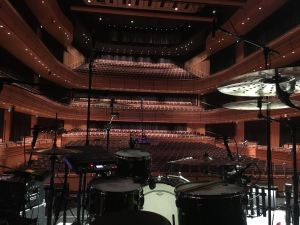